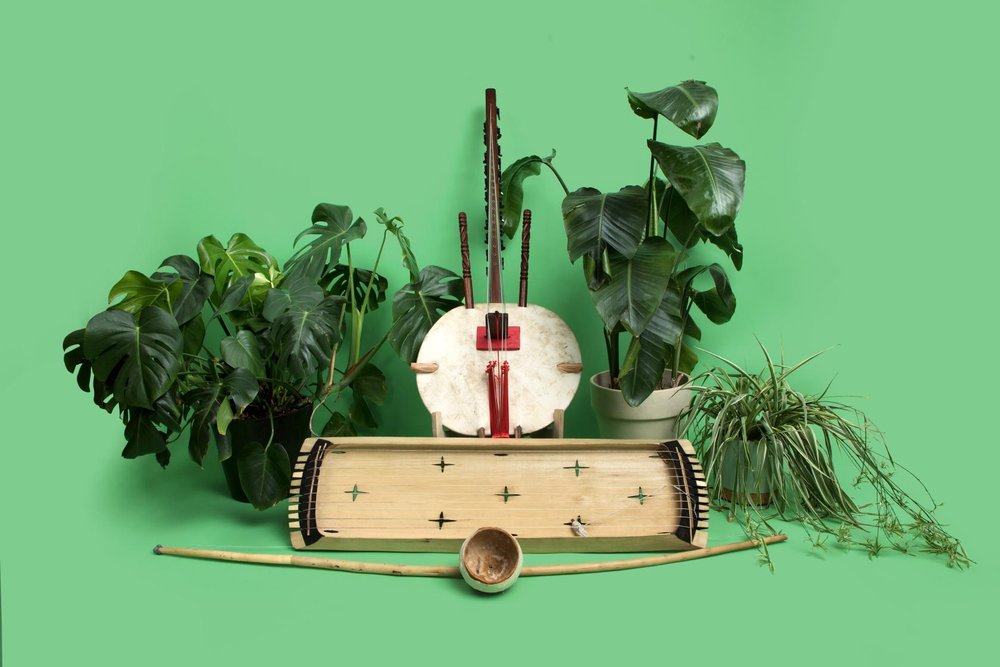 Music is a cure for the heart and soul, the bridge that takes me to the height of the human condition. When I play these instruments I lose myself in the beautiful universe of peace and tranquility that I have inherited from my ancestors. I play traditional Chopi music on the Timbila, a national treasure of the Chopi people. This traditional xylophone was officially placed on the Representative List of the Intangible Cultural Heritage of Humanity in 2005. The mbira is one of the oldest instruments of Africa, found all over the continent in a variety of tunings and with anywhere from five to fifteen keys. This beautiful instrument sounds like a music box and speaks to the spirit. The Nyunga Nyunga Mbira is a traditional instrument from the central province of Tete. The keys were originally made of bamboo, but were eventually replaced by metal. The name “Nyunga Nyunga” comes from the people of Nyungwe, the residents of Tete. I have been playing this kind of Mbira since 2010. Click on the picture to the left to see a video and hear this instrument. This instrument from central Africa—Rwanda—that was used to wrap the king in sleep now wraps my spirit in peace and love for others. The sound of the Xipendani brings me back to the Limpopo valley. The sound that this single-stringed harp makes is reminiscent of the wind passing through tall grass. This instrument runs in my veins: my grandfather, whose name I carry, played it, and I have played it since childhood. It’s a unique “string” instrument that is played using the whole body. It is an instrument of warriors that breaks conventional boundaries of music. The Kora is a stringed instrument used extensively in West Africa. A kora typically has 21 strings, which are played by plucking with the fingers. It has its own features that are similar to both a lute and harp. I have been playing the kora since 2021.

This “speaking” instrument was once used to share information between the people of my country, Mozambique, and across the African continent.

A friction bow that provides a percussive and natural sound, traditional to Mozambique. I have played this instrument since childhood.